How to Add Bots in Cold War Offline?

How to Add Bots in Cold War Offline

Call of Duty is a big name amongst the battlefield games available in the gaming marketplace these days. The cold war is one of the many games released in the series. With the growing popularity of the game, players are finding newer ways each day to achieve higher levels and obtaining finer rewards. This is where the concept of the cold war bot lobby comes into play. Many new players end up unknowingly breaking the game’s rules in their effort to get easy access to benefits and prizes. Violating the game rules can result in their accounts being banned, though.  To help you avoid such a scenario, let’s start with what exactly is a bot lobby?

What Is A Bot Lobby?

Bot lobbies are the ones containing less skilled and not refined players that are easier to defeat or defend yourself against. Now, here it’s significant to remember that players in this context include actual players as well as the bots. Players mostly use bot lobbies as practise platforms for familiarising themselves with the game and perfecting their skills. While we find relatively newer and inexperienced players using bot lobbies, some expert players can be seen reaping the advantages too. They do it in order to elevate their game levels and unlock more options in the gameplay through easier battles within the bot lobbies.

Now, the bot lobbies can generally be divided into two kinds.

COD Cold War has launched a bot lobby that serves to introduce new players to the game through the help of bots. Newer players can practise their skills and familiarise themselves with the gameplay playing against the Bots. The bots are relatively less skilled and amateur level to match the skill level of a novice player.

To be able to host this lobby, you need to perform a few simple clicks.

And there you have it. In three simple steps, you’ll be able to host this lobby. You can go on to practise your skills and boost your gameplay until you are ready to enter the real game. See also, which dictator filed a lawsuit over his depiction in the video game “call of duty”?

Moving on to the other kind of bot lobby, this one is based on “Skill Based Match Making”. The game automatically puts you against the players of the same skills as you. To get easier and more lenient bot lobbies, you need to lower your score per minute, and you can achieve that by simply not moving much and preferring to camp instead as much as you can. Another effective method to accomplish lowering your score and skill level is reverse boosting. It entails getting yourself killed early on purpose so that you’ll be put against lighter opponents in future.

COD Cold War offers offline gameplays too. There are certain limitations, however. For example, in VS Bots option, you get three modes that include Team Death-Match, Free-For-All and Domination modes. You have seven maps between these three modes. You can have twelve players in total so that if you are playing solo, you can have 11 bots. In some previous versions of the game, the bots max out at 7 in Team Death-Match and Free-For-All. This has been tweaked in V1.07 and the following versions to have 11 bots at the maximum in all modes.

You can make unequal and uneven teams. However, you can not have more than six players on a team. If you wish to have uneven teams, you can put six players in one team and five or four players in the other. You can not have yourself on one team and the 11 bots on the other team, or you and eight bots on one team with just three remaining bots on the other. The more practical option would be to just have teams of 6 players each for fun and equal gameplay.

If you want to have access to more options in a cold war bot lobby, you can try the “custom game” option. You can find this option in the multi-player section, too, just below the VS Bots one. Here, in the “Bots and players” section,  you can add or remove bots. Furthermore, you can customize other aspects of your game, like modes and maps, according to your preference.

The offline bots are available in different levels of skill and difficulty. These levels are as follows.

Thus, even in offline gameplay, you get plenty of options. You can choose your teammates or opponents according to the skill level, suiting your needs and preferences. people also search for GTA cash drops

Most of the weapons are available in offline playing modes. You can create custom classes up to five classes per player, and you can even save these custom classes too. However, the loadout restrictions don’t apply to the bots, making the gameplay slightly uneven. There is no progression system in the offline mode. The weapons and stuff that is available is unlocked from the beginning.

There are certain modes and maps that do not support the offline bots, though. For instance,

Thus, while it still has a few restrictions, the offline gameplay within a call of duty bot lobby is still packed with plenty of options, and there’s a lot for you to enjoy and practise newer techniques and improve your skills all at once. 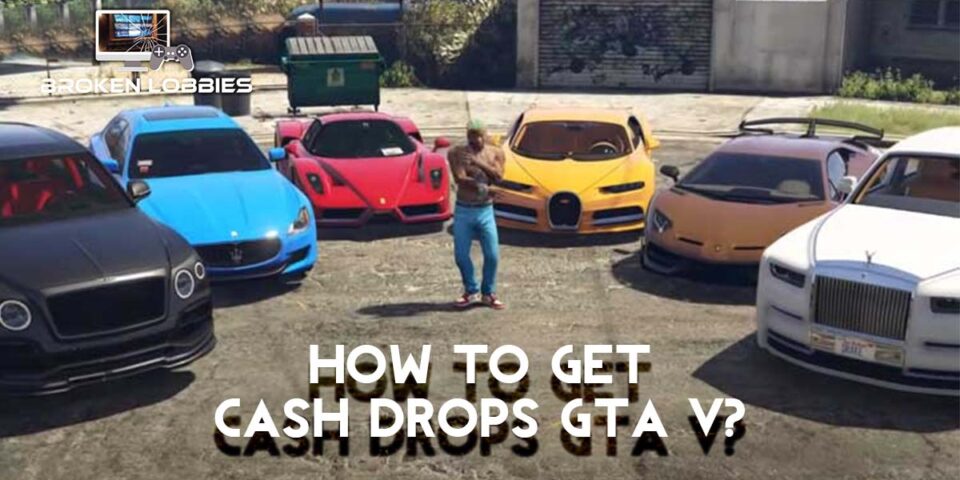 How to Get Cash Drops GTA 5 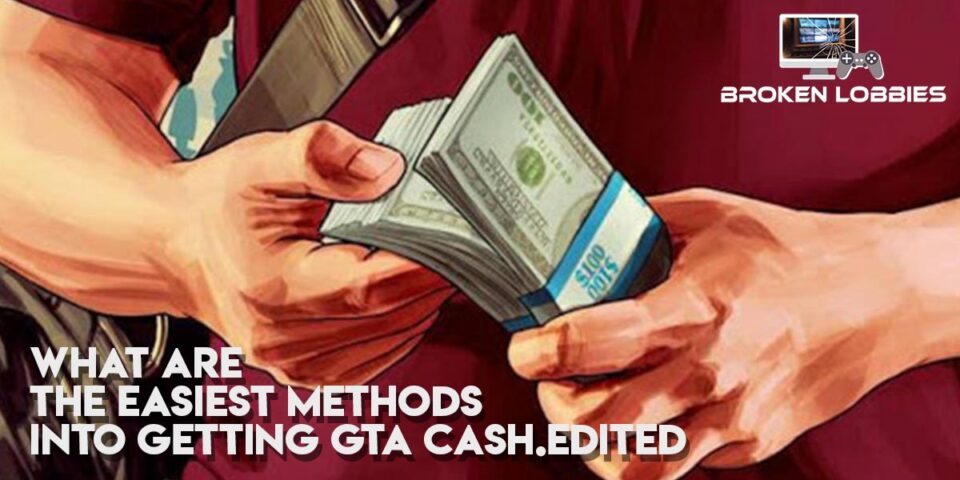 The Most Straightforward Methods For Getting GTA Cash