Which Dictator Filed A Lawsuit Over His Depiction in the Video Game “Call of Duty”?

Most people don’t know about Which Dictator Filed A Lawsuit Over His Depiction in the Video Game “Call of Duty”?. Call of Duty includes historical footage and characters depicted based on real-life leaders and political figures. Especially in the Cold War series, most of the gameplay appears to be a sort of historical fiction. You are likely to come across characters based on Fidel Castro, David Petraeus, and former US president John F. Kennedy in a Call of Duty bot lobby while playing. One such character based on a real-life leader is Manuel Noriega. Manuel Noriega is the former dictator and the de facto president of Panama who filed a lawsuit against the COD maker company Activision Blizzard Inc. over his portrayal in the COD Black Ops II published in 2012.

Noriega was the military leader turned politician who took over as the de facto president of Panama in 1983 and served as a dictator of the state till 1989 until the US invasion drove him from power and into prison.

Noriega was an army officer who formed an alliance with Omar Torrijos, the Commander of the National Panamanian Guard. When Torrijos overthrew the existing president at the time and became de facto head of the state, Noriega became chief of military intelligence. Following Torrijos’ death in 1981, Noriega started to strengthen his powers and allies, planning to take over. He took over as de facto president in 1983.

Noriega’s rule of six years was rife with oppression. It entailed repression of the media and free speech. It focused highly on the growth and expansion of the military and military equipment. Noriega was said to have his political opponents and critics persecuted and executed. During his rule, he made arrangements to control various election outcomes preventing any opposing forces from rising against him.

Since the beginning of the 1950s, Noriega was said to be working with American intelligence agencies. He was, in fact, one of the most valuable informants and intelligence sources for the Central Intelligence Agency (CIA). However, his relationship with the US deteriorated in the late 1980s when his alliance with other countries’ intelligence agencies came into knowledge. The accusations of drug trafficking against him also began to get investigated.

In 1989, amidst the situation of constantly growing unrest in Panama, the US tried to negotiate and demanded Noriega’s resignation. He refused. In December 1989, the then US president George W. Bush greenlit the invasion of Panama. He declared that the violent rule in Panama presented a threat to US property and people. Noriega was arrested and brought to America, where he was convicted and served almost two decades in prison.

His return to Panama was also met with hostility and conviction. He was said to be hospitalized multiple times while serving his sentence in Panama prison. He died in May 2017 following an unsuccessful surgery. The cause of his death was a brain tumor.

In the Call of Duty bot lobby, the character appears as a former commander of the Panamanian defense forces. He serves as one of the major antagonists of the game. However, the character can either act as a secondary or a tertiary antagonist according to the player’s actions. He at first helps the CIA in capturing a Nicaraguan terrorist, Raul Menendez. Noriega sends his Panamanian defense forces to where his cartel has been planted in Nicaragua. The forces capture him. But, Noriega later ends up betraying his own men by assisting Menendez. However, the cartel boss and drug lord end up beating Noriega brutally.

Noriega is the objective and main target of Operation Just Cause which entails the US invasion of Panama. The characters of Alex Mason and Frank Woods are assigned the search for Noriega. When he is captured and is being taken to a US army checkpoint for a prisoner exchange, he makes an escape attempt and succeeds. He does so by fooling Woods after he tackles and captures Mason and puts a bag over his head. This leads to Woods mistaking Mason for Menendez and shooting him. When Woods realizes his mistake, he tries to shoot Noriega, but himself gets shot in the leg by Menendez.

Noriega sued Activision Blizzard in 2014 over his depiction in the game while he was serving a prison sentence in Panama. He was convicted for the crimes he committed during his reign, including drug smuggling, money laundering, and the execution of his political opponents. Noriega argued that his portrayal in the game as a kidnapper, a murderer, and a betrayer of the state harmed his reputation. He stated that he was not consulted or compensated about his portrayal in the battle royale gameplay. His attorney argued that since the game used his name and image, he should be given a share of the game’s profits. If you guys want us to get a cold war bot lobby that works for levels as well and camos then contact us.

The COD game franchise creators dismissed his claim.  They argued that the portrayal of his character is protected by the first amendment under free speech rights. Los Angeles Superior Court agreed with the creators and dismissed the lawsuit. The ruling stated that there is no substantial evidence to prove that Noriega’s portrayal in the Call of Duty bot lobby caused harm to his reputation. The verdict further declared that the previous record of crimes and atrocities committed by him during the 1980s reject his notion.

The former New York City mayor and the defense attorney for the lawsuit, Rudy Giuliani, called the ruling an important win. He stated that they are thankful that a ” notorious criminal” did not win in the end. He further declared the victory of significant importance to all the works of arts and entertainment. He felt that the court did a good job of protecting freedom of expression across all forms of arts and history. 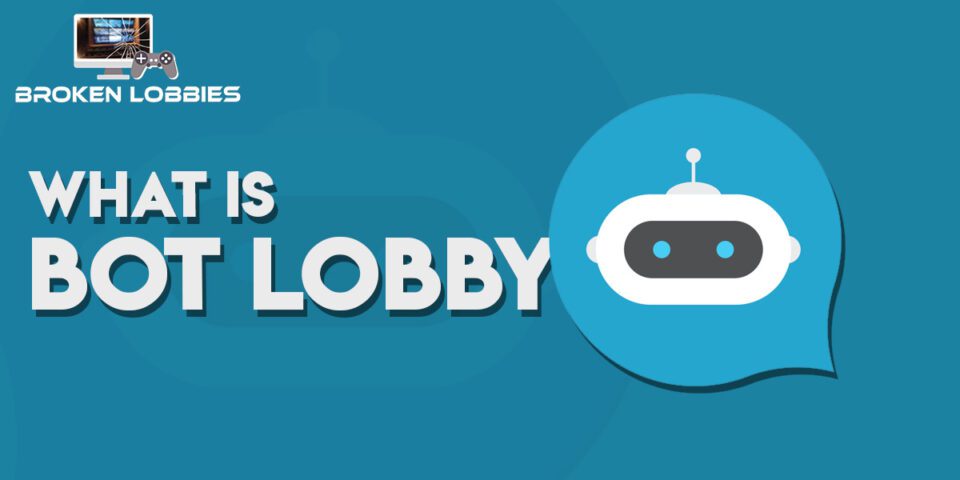